Hi all, it’s been a while. I thought I’d post some pictures. 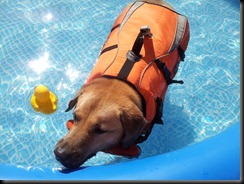 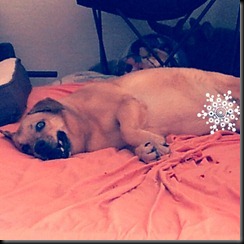 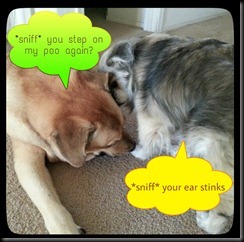 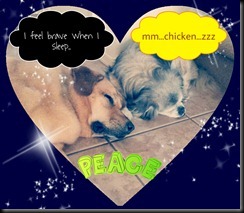 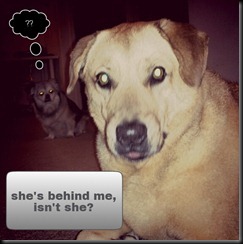 My sister Pebbles had seizures on Wednesday. Mom thought she was dying. It was horrible. She got medications and they did blood test. She’s ok for now. No seizures so far. But she hasn’t slept much. I think maybe she’s afraid to sleep because it happened while she was asleep. Mom hasn’t slept much either. She says whenever she closes her eyes she sees that awful image of Pebbles having a seizure. I hope it won’t happen again. She’s so small. And old. I think she’s about 17. She’s been always healthy for her age though. SprightIy. I know I’m not exactly lovey-dovey touchy-feely snuggly-wuggly brother but I like having her around. 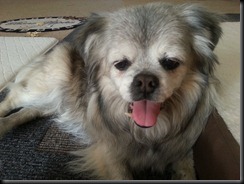 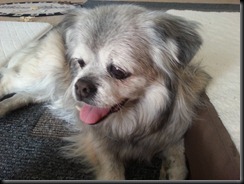 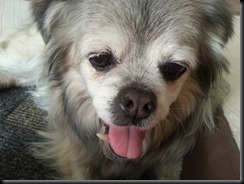 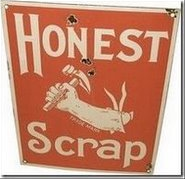 Thanks to Sadie social media puppy